with thanks to tragedy & hope … subscribe to peace revolution! 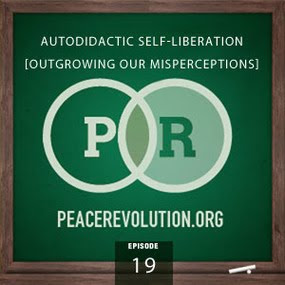 Gnostic Media Podcast 105 with Mark Passio, and episode 104 with Hank Alberelli are both useful in attempting to understand the history and dynamics of the occult aspects of secret societies.

Link to Bob Tuskin’s Truth Be Told radio broadcasts, including the March 03 show with Paul Verge and James Evan Pilato, as well as the Feb 26 show Bob conducted with Gene Odening on the Trivium.

In light of episode 019, you’ll find that the reading list for episode 018 only becomes more clear as you integrate the history while dis-integrating the myriad of consciousness-restraining layers:

previous: episode018 – a history of the world in our time