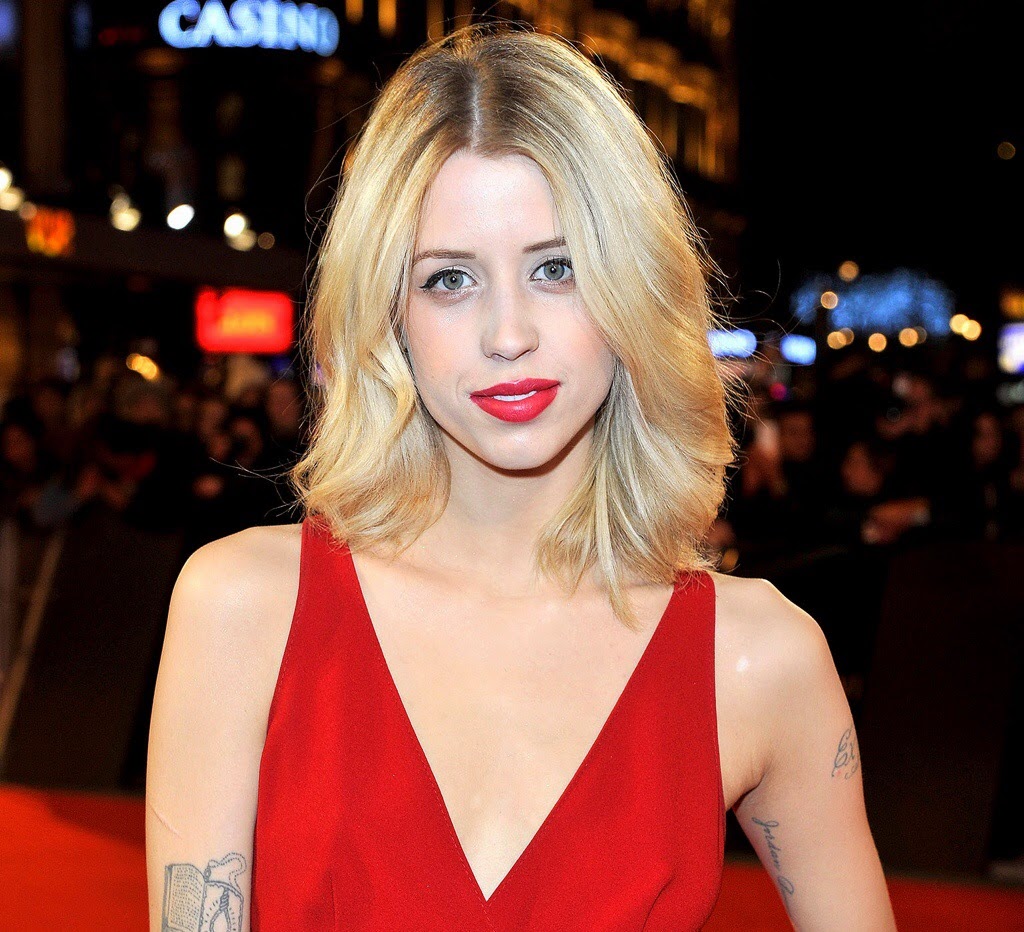 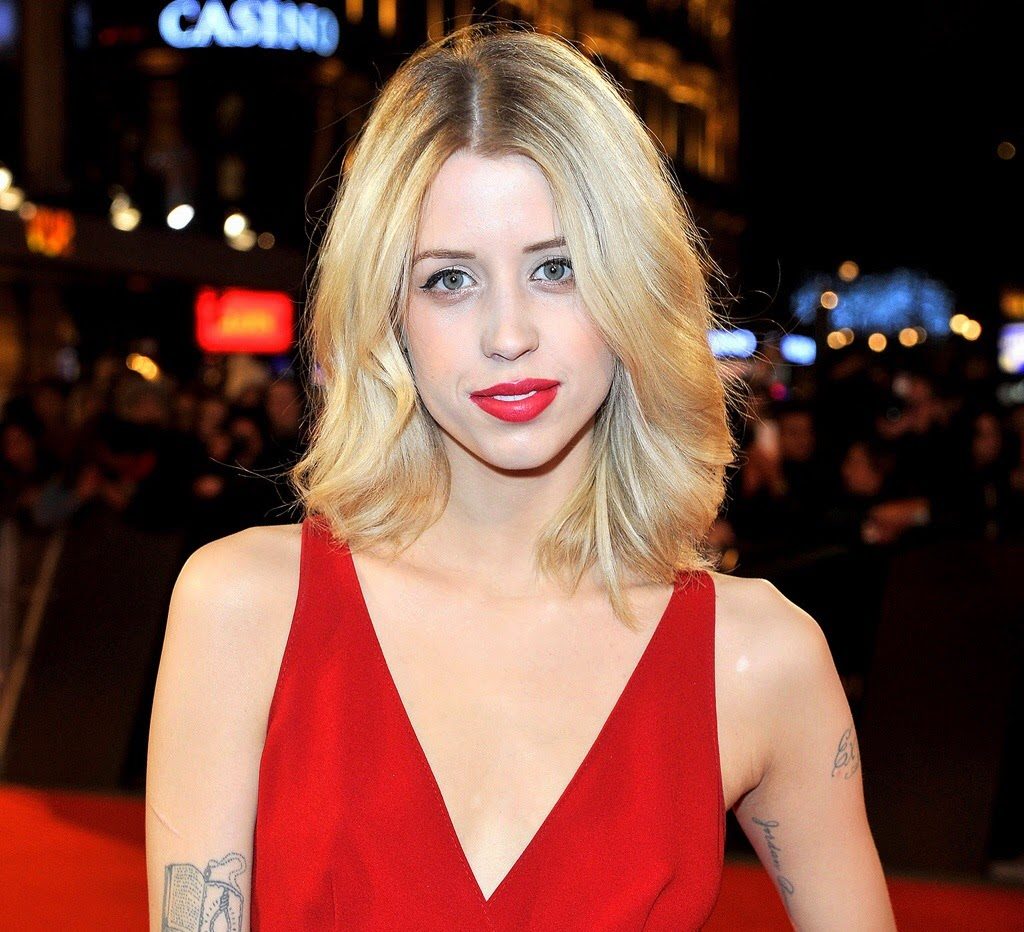 from stuff.co.nz: Police searching Peaches Geldof's house in the wake of her sudden death have found no evidence of hard drugs, no suicide note, and no visible signs of injury, British media reported. Model and media personality Peaches Geldof, the second daughter of Irish singer Bob Geldof and member of a talented, troubled family who grew up in the glare of Britain's tabloid press, was found dead at age 25. She leaves behind two young children, sons Astala Dylan Willow, born in 2012, and Phaedra Bloom Forever, born in 2013. Police said they were treating her death as a non-suspicious, but unexplained, sudden death... She was the second daughter of Geldof and Yates, a writer and television presenter. Yates died in equally tragic circumstances, following aa drug overdose in 2000 when Peaches Geldof was just 11 years old. Peaches Geldof and her siblings - older sister Fifi Trixibelle, younger sister Pixie and younger half-sister Tiger Lily Hutchence Geldof - were raised in the shadow of that tragedy. Their half-sister Tiger Lily lived with them after the death of both her father, INXS frontman Michael Hutchence, who died in 1997, and Yates.