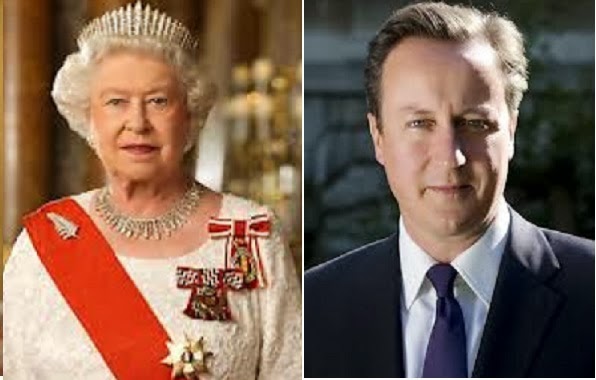 Examiner article reports recent warrants issued for both Queen Elizabeth and Prime Minister David Cameron for crimes in an international pedophile ring. Ex-Royal Military policeman Matt Taylor observes in article: “We have enough evidence to prosecute and hold both the Prime Minister and Queen of England.” Kevin Annett has worked for years, seeking justice for child abuse crimes committed by the State and seems finally to be paying off. In past year, Annett working through ITCCS.org and a Brussels, Belgium common law court, has found more success than anything attempted previously. “In Feb. 2013 Catholic Pope Joseph Ratzinger resigned within days of being issued his arrest warrant,” reports article. Also, A UK Mirror article provides timely announcement of Prince Charles assuming more duties from the Queen. Present writer suspects, these orchestrated announcements are to provide reasonable cause for removing Queen from public life. Illuminati are as hard on their own as they are everyone else, it will be interesting to see what's in store for the Queen, which appears coming sooner rather than later!