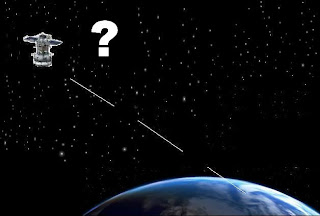 The casual observer gets a clearer picture how space communications actually work through space agencies' attempts to overcome failure. What will happen to Phobos Grunt? "Because Phobos-Grunt's altitude is so low, experts say the fuel-laden craft will succumb to the affects of drag and fall back to Earth early next year. Nicholas Johnson, NASA's chief orbital debris expert, said the re-entry may occur in late January or February, but a specific time period won't be known until much later," concludes the article. Is Phobos Grunt forever "lost in space" and Mars a futile destination in light of repeated failures?