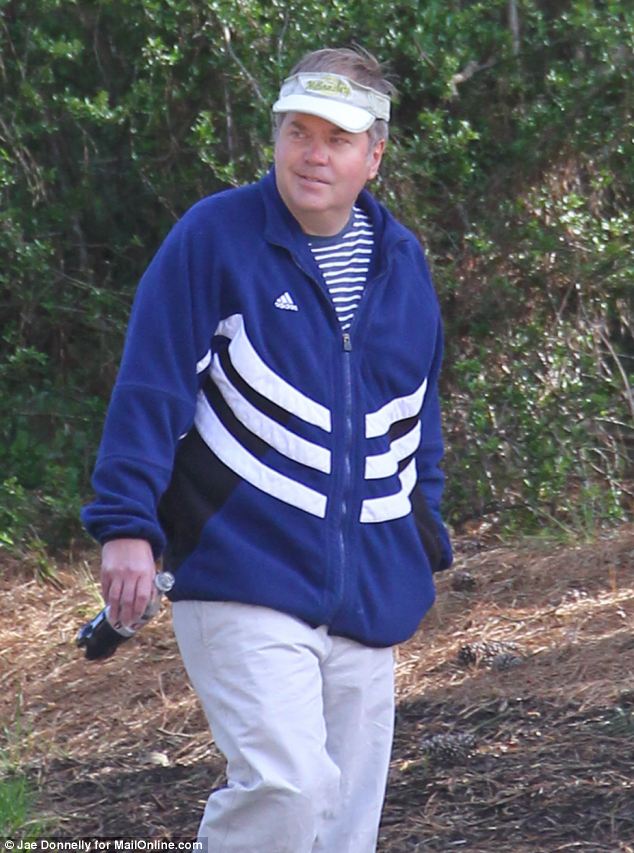 from dailymail.co.uk: This is John Hinckley Jr., the would-be assassin of President Ronald Reagan, pictured for the first time since a court ruled he can spend 17 days a month away from a mental home where he has been for the last three decades. Clutching a bottle of soda in his hand and casually dressed, the 58-year-old enjoys his freedom on a stroll on Easter Sunday near his mother's home. Hinckley is rarely seen since his incarceration at a secure metal health facility following the assassination attempt in March 1981.