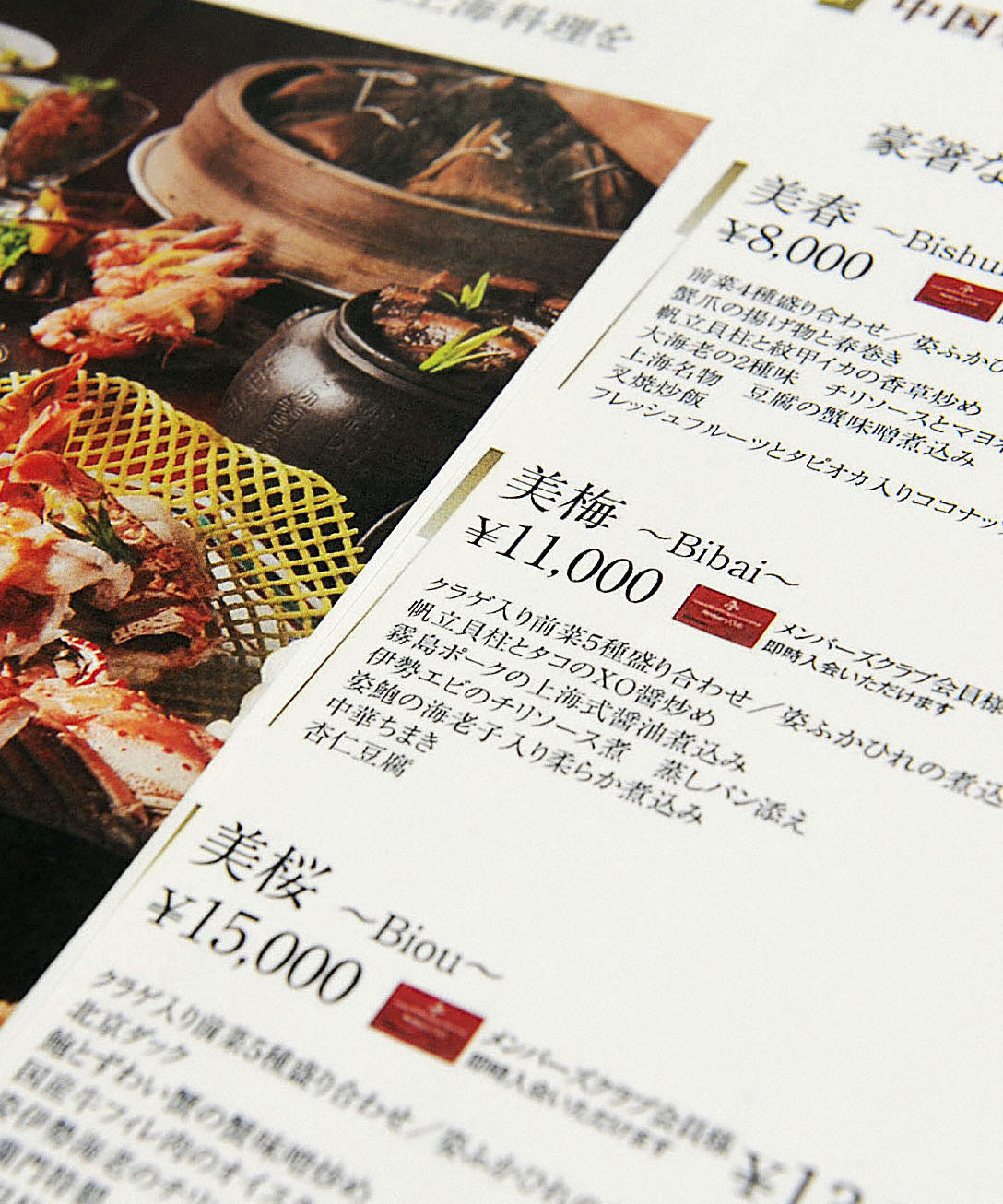 from thediplomat.com: After an October 22 admission by the luxury Hankyu Hanshin Hotel that
it had misrepresented food menus, several other high-end Japanese
eateries have come forward with similar revelations of food fraud.

The scandal erupted in June after a separate Tokyo hotel was caught
serving Chilean roast beef as “domestically produced.” Hankyu Hanshin
Holdings Inc. – which operates hotels in Tokyo, Osaka, Kyoto and Hyogo
Prefecture – conducted an internal investigation into its own menus. It
revealed that, at eight different hotel restaurants, a total of 47 food
items were being misrepresented on menus.