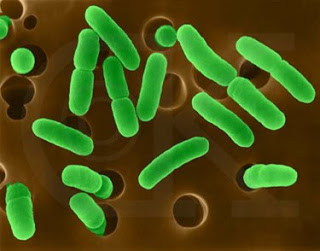 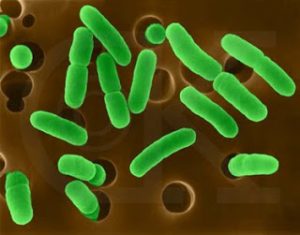 from food safety news: Studies find that some soda fountain machines and lemon wedges in restaurants contain fecal matter. A study conducted in Roanoke Valley, Virginia reveals that nearly half of all sodas dispensed from a sample of 30 machines contained coliform bacteria. Coliform bacteria is a group of bacteria banned in drinking water by the U.S. Environmental Protection Agency (EPA), because it indicates the possibility of fecal contamination. Late last year, a New Jersey microbiologist tested lemons at 21 restaurants and found disease-causing bacteria on two-thirds of the lemons, including fecal bacteria.

ABC News conducted their own small study by going undercover at three major restaurant chains in New Jersey. Lemon wedges collected from T.G.I. Friday's, Applebee's, and Chili's were swabbed and sent to a microbiology lab at NYU's medical center. Findings revealed that four samples were contaminated with fecal matter, including one with E. coli.

At several of the restaurants, workers were seen handling lemons with their bare hands, with no gloves or tongs, which is a violation of New Jersey's health codes.

T.G.I. Friday's and Applebee's both said they take health and safety very seriously.

T.G.I. Friday's issued a statement saying, "We immediately stopped utilizing lemons at all of our restaurants until we could investigate this matter further and review our procedures to ensure this was an isolated issue."

Applebee's commented on the issue saying, "We believe that these are isolated incidents... nonetheless we have reinforced our processes for produce washing, washing all of our cooking utensils and silverware and employee hygiene in all our restaurants."

The acidity of lemons is not enough to kill the bacteria. If you suspect poor handling, it would be wise to not leave your lemon wedge sitting in your drink, or even better, forgo it all together.