revealed: the nasty secret in your kitchen cupboard 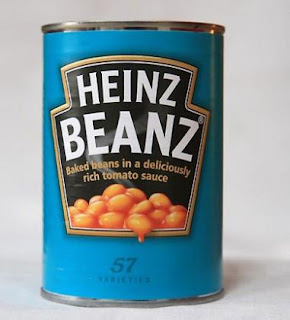 from independent: Some of Britain's best-known foods contain the controversial chemical bisphenol A, The Independent can reveal.

Tins of Heinz baked beans, soup and beans, John West and Princes fish, and Napolina tomatoes are lined with a membrane containing bisphenol A, or BPA... Other companies using it in their tins include the biggest retailers in the UK, Tesco, Sainsbury's and Asda, who use it for tins of tuna and sardines.

Britain's Food Standards Agency (FSA) has given the chemical the all-clear, in contrast to the US Food and Drug Administration, which in January expressed concern over its impact on the brains and development of young children and said it was "taking reasonable steps to reduce human exposure" to it in the food supply. After the American U-turn, the EU-funded European Food Safety Authority (EFSA) launched and is still carrying out a review of BPA.