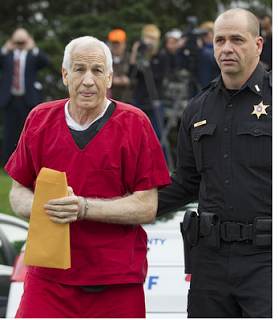 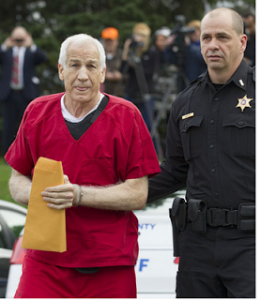 "You are sentenced to spend not less than 30 and not more than 60 years in prison; that has the unmistakable impact of saying the rest of your life. I think it cannot be disputed that you have done much positive work, tragedy that all the qualities that made you successful continue to conceal the vices that brought you down. Continuing to conceal those vices from yourself and everybody else, in my view, makes you dangerous. The crime is not only what you did to their bodies, but the assault to their psyches and souls and the assault to the well-being of the larger community in which we all live."