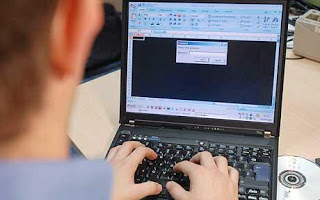 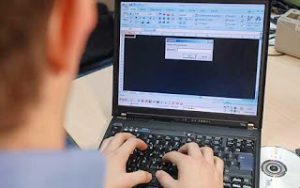 from prisonplanet.com: An organization that tracks 250 million IP addresses a day has been developing portfolios on Internet users and handing the information to U.S. federal agencies as the latest incarnation of the supposedly defunct Total Information Awareness spy program is revealed.

A group calling itself Project Vigilant went public at yesterday’s Defcon security conference in an effort to add more recruits to its 600 member strong cyber spy force. The outfit announced that it had been tracking “Internet villains” for no less than 14 years and handing the information to federal authorities as part of a massive intelligence gathering program.

However, the target of one such investigation did not fall into the category of cyber criminals - “terrorists, drug cartels, mobsters” - that the group claims to be fighting.

The organization “encouraged one of its 'volunteers', researcher Adrian Lamo, to inform the federal government about the alleged source of a controversial video of civilian deaths in Iraq leaked to whistle-blower site Wikileaks in April,” reports Forbes. 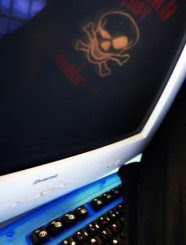 Uber also founded InfraGard, the ominous FBI-affiliated public-private partnership that is a key component of the unfolding implementation of martial law in the United States. InfraGard made its intentions to act as a political police force clear in March 2009 when the group announced that questions surrounding Barack Obama’s presidential eligibility were “potentially harmful to civil order and national security”.

Uber’s organization poses as a volunteer orientated crime-fighting private outfit, and yet it is nothing more than a tentacle of the military-industrial complex’s sprawling unconstitutional internal spy apparatus.