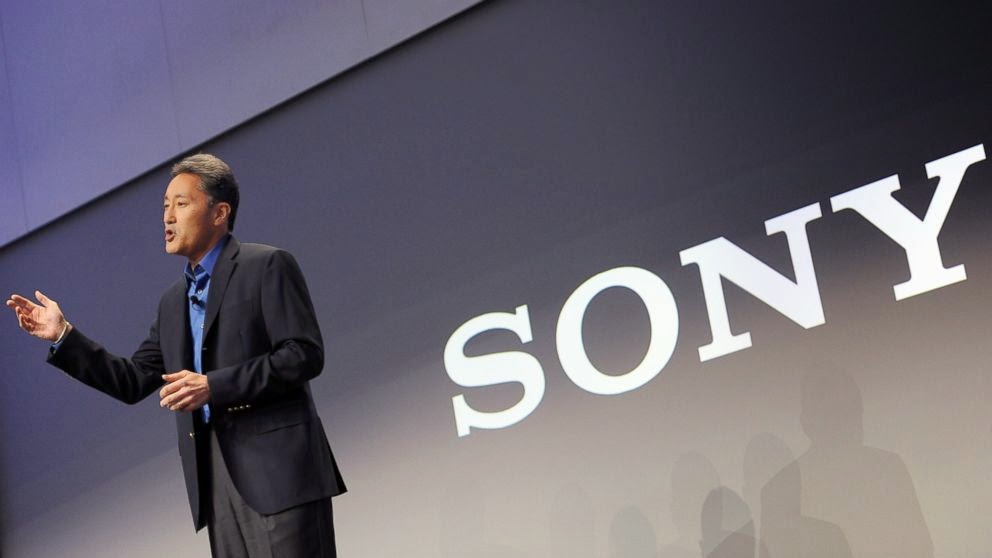 from natmonitor.com: Top Sony executives have condemned the “vicious” cyber assault that forced the company to hastily postpone the Christmas day release of its satirical film The Interview. During his keynote address at the Consumer Electronics Show (CES) in Las Vegas today, Sony CEO Kazuo Hirai publicly reprimanded the Guardians of Peace (GOP) hackers who repeatedly infiltrated the company’s digital network. Hirai also noted how proud he was of those who stood up against the flagrant “extortionist” attacks, adding he would be “remiss” if he did not mention the misfortune of the last several weeks. “Both Sony, former employees and current employees were the victim of one of the most vicious and malicious cyber attacks in recent history,” Hirai noted in an unscripted moment prior to his press conference at the CES.