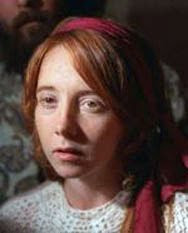 from ap: The Charles Manson follower convicted of attempting to assassinate President Gerald Ford is set to be released from a Texas federal prison later this month after serving more than 30 years behind bars. Lynette “Squeaky” Fromme was a 26-year-old disciple of the cult murderer Manson when she aimed a semiautomatic pistol at Ford in September 1975 in Sacramento, Calif. A Secret Service agent grabbed her and Ford was unhurt. The Federal Bureau of Prisons and the court-appointed attorney who represented Fromme at trial say the now 60-year-old is to be released from the Federal Medical Center Carswell in Fort Worth, TX on Aug. 16.