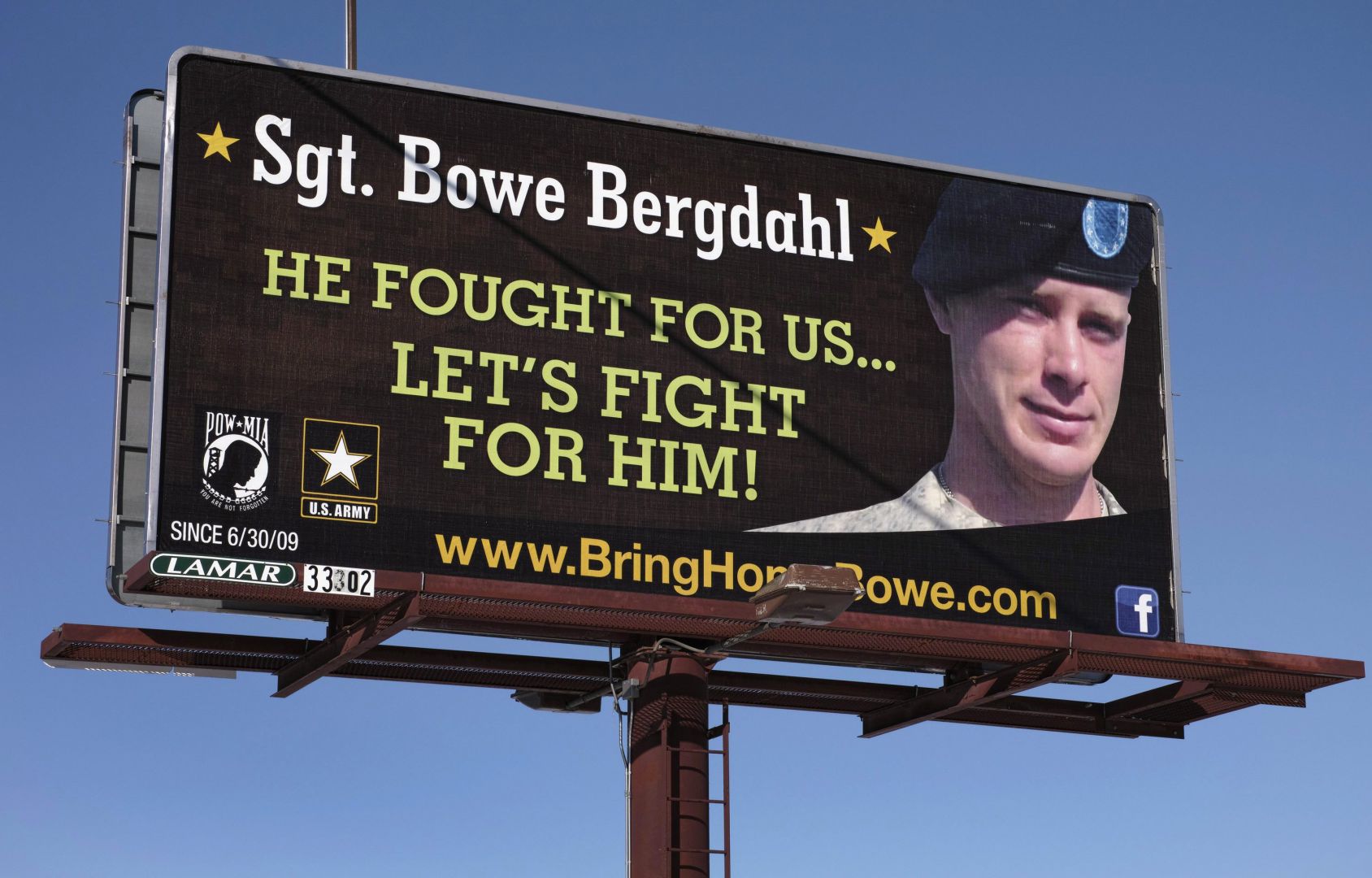 from antiwar.com: It’s funny how so many people in the peace and justice movement, in
which I’ve been an active participant for the past decade, have been
sucked into various distractions in recent years.  This didn’t happen
very often during the Bush presidency. The most recent distraction is the Bowe Bergdahl fiasco, which is
pure politics.  If a Republican were in the White House, it would be the
Democrats causing a stink – this is simply a matter of the party that’s
not in power using an issue to gain political points. If there were nothing else to read about, think about, discuss and
take action on, maybe getting sucked into this political theater would
be understandable. But there are plenty of things today that need the immediate
attention of people in the antiwar community – issues on which the
establishment doesn’t want people to focus. Things like:

So, the US is arming al-Qaeda in Syria, is continuing to devastate
Iraq, is crushing democracy in Egypt, is teaming up with neo-Nazis in
Ukraine and is re-colonizing Africa.


And most of the antiwar left is silent. Or doing protests to “Shut Down Guantanamo,” which was a cool and timely thing to do…10 years ago.

In the meantime, at the very top of the G7 agenda last week was
Ukraine.  World leaders understand that what is occurring in Ukraine is a
defining moment for western powers, Russia and China.

Even the USA Today
on Monday wrote that a key reason the stock market is thriving is
because the crisis in Ukraine has not yet devolved into a new Cold War.

The powers that be fully comprehend that what’s happening in Ukraine
today is paramount to whether or not the US continues to maintain its
stature as the world’s sole superpower.  So they must be thrilled that
progressive commentators and groups are falling way behind, and not
driving the narrative.

It really makes you wonder that if Mitt Romney had become president,
would the left be silent if he teamed up with neo-Nazis and al-Qaeda?
Would antiwar groups be doing protests for Bowe Bergdahl if Democrats and Republicans swapped roles in the political game?

What’s going to shake the antiwar community from being distracted and
walking into the traps set by those who want people to bicker over
Republicans and Democrats? The Stop the War Coalition in the UK, the International Action Center
in New York, and Antiwar.com are a few of the entities that have stayed
on point and are getting out in front of the real issues. What’s it
going to take for others to do the same?

Chris Ernesto is cofounder of St. Pete for Peace, an antiwar organization in St. Petersburg, FL that has been active since 2003. Mr. Ernesto also created and manages OccupyArrests.com and USinAfrica.com.