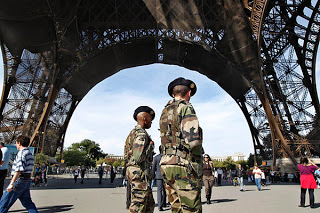 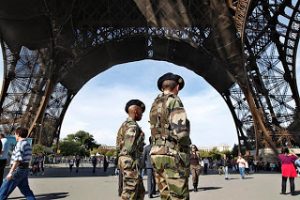 from national terror alert: Strong concerns that terrorist teams in Europe have selected their targets, completed their surveillance, eluded capture and are now ready to strike at airports and tourist attractions have prompted the State Department to ready a highly unusual travel advisory for Europe, multiple law enforcement and intelligence sources tell ABC News.

Intelligence and law enforcement officials have information that the teams could at any time launch a "Mumbai style" terror attack that targets civilians for death or hostage taking. The 2008 Mumbai attack used small arms and explosives to kill 175 people and paralyze the Indian city for days.

The current concerns are for scenarios that include opening fire at airports in Europe as well as executing similar attacks at "soft" targets like tourist attractions or hotels.

According to ABC News sources, the terror plotters have moved through the surveillance stage, checked back in with al Qaeda in Pakistan, and have received the go-ahead to strike.

The suspects reportedly include British and German citizens, who may be of Pakistani or Afghan ethnicity. 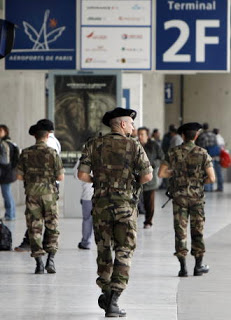