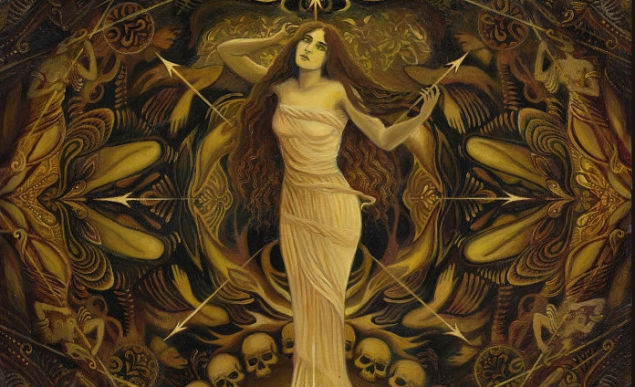 The Greatest Fake Religion of All Time

from i09.com: Over fifty years ago, a group of pranksters founded a satiric religion devoted to creating conspiracy theories so insane that nobody would ever believe uncritically in conspiracies again. They called themselves the Discordians. And their weird ideas are still influencing us today.

History does not record Robert Welch's reaction when he received a letter on Bavarian Illuminati stationery in 1970. Welch was the founder of the John Birch Society, a conservative group with a paranoid bent, mostly focused on communist conspiracies but also willing to expand its gallery of villains to include other secret cabals. The Illuminati are an 18th-century secret society whose alleged efforts to control the world were regularly decried by groups like, well, the John Birch Society.
Read the full article here.