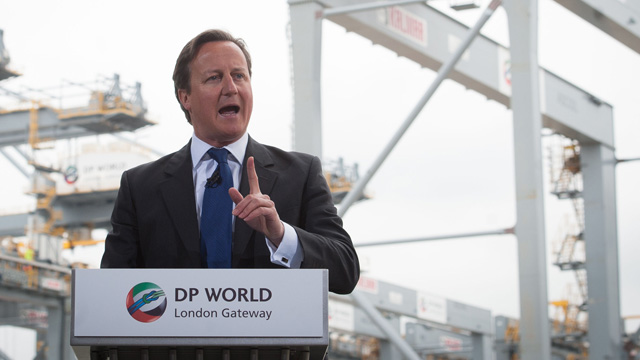 from huffingtonpost.com: The United Kingdom's new internet filters promise to block much more than just pornography, according to a report by the digital advocacy organization Open Rights Group.

Based on conversations with several ISPs, Open Rights Group says the
new "parental controls" will reach far beyond pornography. By default,
the controls will block access to "violent material," "extremist and
terrorist related content," "anorexia and eating disorder websites," and
"suicide related websites."

In addition, the new settings will censor websites that mention
alcohol or smoking. The filter will even block "web forums" and
"esoteric material," though Open Rights Group does not specify what
these categories would include.

The Independent notes the filters implemented by the four main private internet providers will be "default-on," meaning users must explicitly choose to turn them off. Users can decide to keep certain filters while turning others off.

Making the filters default means most people will keep them,
according to Open Rights Group Executive Director Jim Killock. "We know
that people stick with defaults: this is part of the idea behind 'nudge
theory' and 'choice architecture' that is popular with Cameron."

According to Cameron, the new parental control settings will be turned on for all new broadband subscribers "by the end of the year."