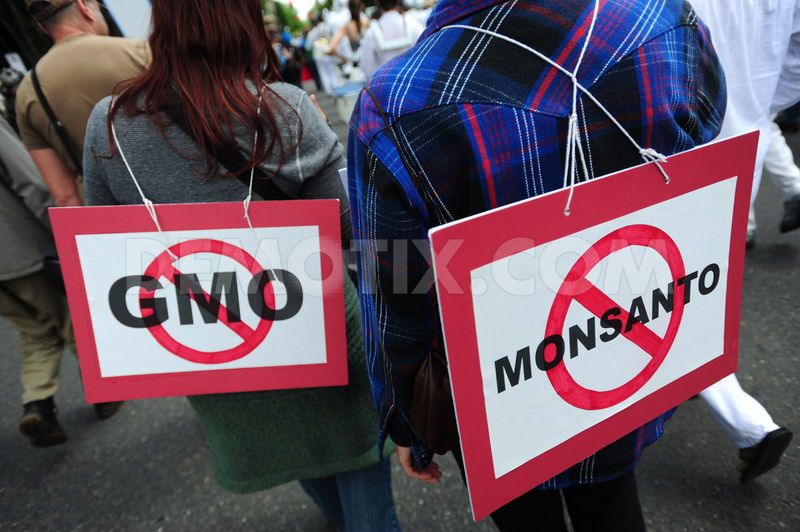 from naturalblaze.com: The
word is out and the scientific bodies of manipulation can no longer
contain the growing resistance against GMO. The more corrupt studies
that attempt to find no harm in the consumption of genetically modified
foods, the more an increasingly aware public is growing skeptical. The
largest German daily newspaper Suddeutsche Zeitung
recently published a shocking article that reveals how Monsanto, the US
Military and the US government are tracking anti-GMO campaigners,
websites, and independent scientists who study the dangers of GMOs.


Does this mean your favortie anti-GMO websites are in danger? Absolutely
not, but it does mean controlled opposition and fictitious medical
specialists will be scouring the internet to plant fabricated statistics
and data with the help of reputable medical journals to sway opinion.
Many politicians and public health officials will then unknowingly use
the fabricated information to validate the GMO mandate. For each new
GMO, a study will be falsified to justify its effectiveness and
requisite belief thereof. It's one of the reasons prestigious science journals are rapidly declining in influence.
This junk science has allowed government agencies to approve untold
numbers of GMOs and drugs, or rubber stamp thousands of chemicals as
safe.


Since the public is catching on, Universities and prestigious scientists
are losing their credbility. The world is now savvy to the flawed process at the heart of science
and it no amount of science coming from these fraudulent sources will
satisfy the public. As for the independent scientists studying the
dangers of GMO, they are being aggressively targeted.