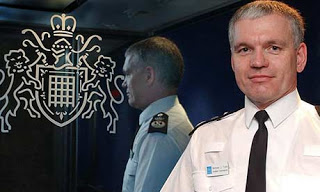 from guardian: Michael Todd, the former chief constable of Greater Manchester, died from exposure after ingesting alcohol and pills when his personal life unravelled, a coroner ruled today at the inquest into his death. The 50-year-old policeman was found dead on Mount Snowdon with an empty bottle at his side on March 11 this year. He had sent a series of increasingly desperate text messages in the days before his death, including one asking forgiveness from family and friends, the inquest heard. His last text said: "I'm sorry for what I have done, forgive me in another life." Todd had visited suicide websites and in the days before he died sent a number of text messages saying he would kill himself, as well as an apology by text to his wife, Carolyn, for having an affair. However, Dewi Pritchard Jones, the North-West Wales coroner, said there was not enough evidence to show he had killed himself or had an accident through misadventure. "Mr Todd died of exposure when his state of mind was affected by alcohol, a drug and confusion due to his personal situation", he found.