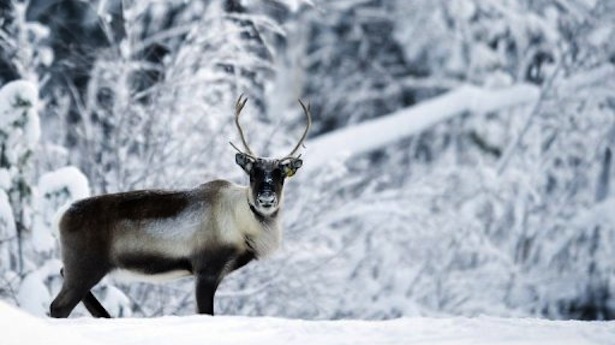 from rawstory.com: Milk from a variety of animals including camels, llamas and moose should be more widely used to counteract high cow milk prices due to growing demand for dairy in the developing world, the UN food agency said on Tuesday. “There is huge scope for developing other dairy species,” Anthony Bennett, livestock industry officer at the United Nations Food and Agriculture Organisation (FAO) in Rome, was quoted as saying in a statement. In a report co-authored by Bennett released Tuesday, the FAO said that alpaca, donkeys, moose, reindeer and yak could also be milked, alongside other species that are already used for milk like buffalo, goat and sheep.