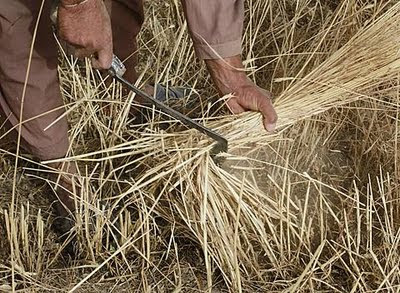 from voanews: The United Nations warns the world's farmers will have to double the amount of food they produce to keep up with a rapidly growing population. The U.N.'s latest World Economic and Social Survey, released Tuesday, says global food production will need to jump by 70 to 100 percent by 2050 to feed an anticipated 9 billion people. The report says such a dramatic increase in food production will only happen if countries make a concerted effort to use production methods that are much less harmful to the environment. It says without making major changes, food production will suffer as a result of climate change and pollution. The U.N. report says the world will have to invest $1.9 trillion a year - about 3 percent of the total global economic output - to boost food production enough to eradicate hunger without doing further damage to the environment.