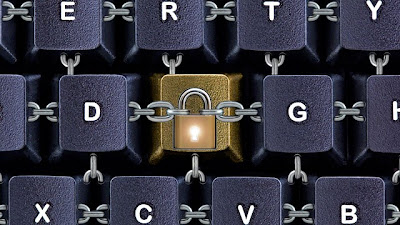 from abcnews: Some foreign-made computer components are being manufactured to make it easier to launch cyber attacks on U.S. companies and consumers, a security official at the the Department of Homeland Security said. "I am aware of instances where that has happened," said Greg Schaffer, who is the Acting Deputy Undersecretary National Protection and Programs Director at the DHS. Schaffer did not say where specifically these components are coming from or elaborate on how they could be manufactured in such a way as to facilitate a cyber attack. But Schaffer's comment confirms that the U.S. government believes some electronics manufacturers have included parts in products that could make U.S. consumers and corporations more vulnerable to targeted cyber attacks. A device tampered with prior to distribution or sale could act as a "Trojan horse" in the opening wave of an international cyberwar. Contaminated products could be used to jeopardize the entire network. The admission by Schaffer came out Thursday after repeated questioning from Rep. Jason Chaffetz, R-Utah, at a House Oversight and Government Reform Committee hearing on cyber threats. ABC News previously reported that the FBI was investigating a case in which counterfeit Cisco routers were being sold to various government agencies but this is the first time that a government official has confirmed that the threat is real.