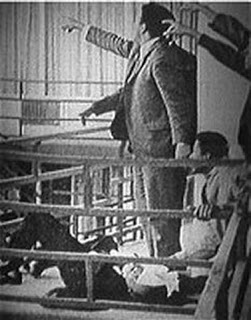 US to mark 40th anniversary of mlk’s assassination

from monsters & critics: The Lorraine Motel in Memphis, Tennessee, where he was shot 40 years ago, has been turned into the National Civil Rights Museum.

His birthday has become a national holiday, and every US school child and adult knows his name.

On Friday, the United States will mark the 40th anniversary of the assassination of Martin Luther King Jr, the civil rights leader who shook the country out of its apartheid past and led one of the country's most historic social movements ever.

King was struck down by a sniper at age 39 as he stepped onto a balcony at the Lorraine Hotel for a breath of air during a labour strike in Memphis.

His assassin, James Earl Ray, a white man obsessed with hatred for blacks who hoped he would be paid by segregationists for his deed, had stalked him from city to city across the Deep South until he had his chance. He was convicted and died in jail in 1998.

The April 4, 1968, assassination triggered country-wide race riots in which more than 40 people died and neighbourhoods were destroyed.