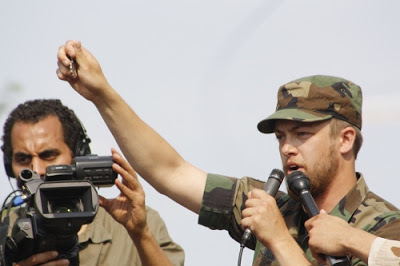 from brasschecktv.com: What's going on in Chicago? As the war machine visited Chicago yesterday, American war veterans renounced the wars they fought in and threw their medals in the direction of the summit. Protesters, including the children of Afghan refugees, have come from all over the world to voice their opposition to the death and destruction that NATO forces bring. "We don't believe it anymore," one protester said regarding the lies justifying NATO's continued presence in occupied nations, "the only answer we'll take is an immediate exit and troops home now."
Related Video: Disabled Veterans National Foundation Rip-off*