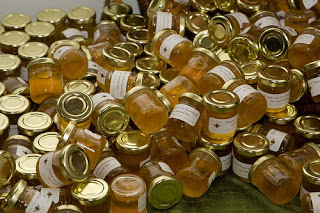 USDA Tracks Down on Honey Laundering 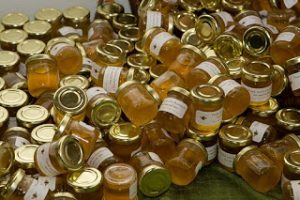