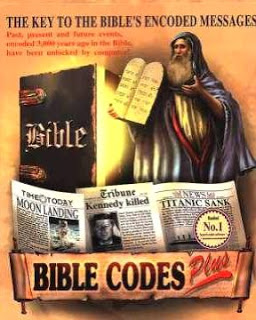 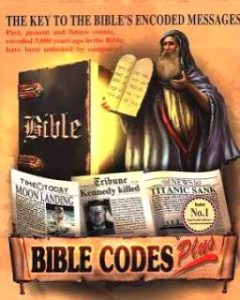 Late Thursday, security firm Symantec released a detailed paper with analysis of the headline-making code (.pdf), which reveals two clues in the Stuxnet malware that adds to speculation that Israel may have authored the code to target Iran.

Or, they could simply be red herrings planted in the code by programmers to point suspicion at Israel and away from other possible suspects.

The malware, called Stuxnet, appears to be the first to effectively attack critical infrastructure and in a manner that produces physical results, although there’s no proof yet any real-world damage has been done by it. The malware’s sophistication and infection of thousands of machines in Iran has led some to speculate that the U.S. or Israeli government built the code to take out Iran’s nuclear program.