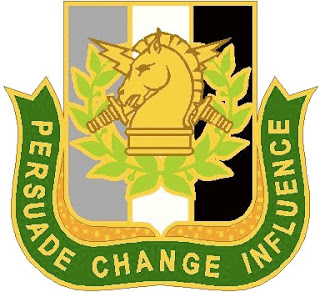 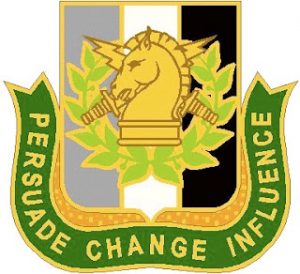 from allgov: In what might be called reverse embedding, the U.S Army has been placing soldiers who conduct psychological warfare at local television news stations and newspapers, in order to pick up media skills for their work.

Through internships and fellowships, the Army’s Training with Industry program has allowed members of the 4th Psychological Operations group to work at WRAL, a CBS affiliate in Raleigh, North Carolina, and WTOC, a CBS affiliate in Savannah, Georgia. The experience provides soldiers with knowledge about broadcasting which then can be used to sway foreign enemies or populations.

The Army previously placed PSYOPS troops in CNN Money’s newsroom in 2000. But after word got out about it, CNN pulled the plug on the internships and admitted the move had been a mistake. The Chicago Tribune also hosted Marine Corps officers from 2002 until 2004.

In June the Army announced that it would be replacing the term “psychological operations” to the less ominous-sounding “Military Information Support Operations.”