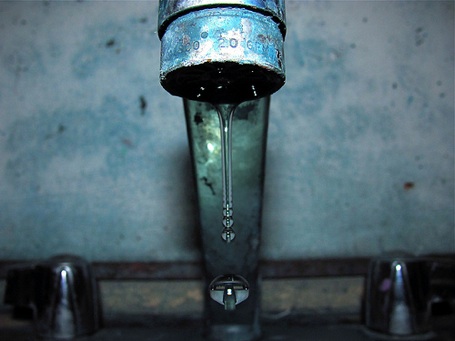 The War On Public Water 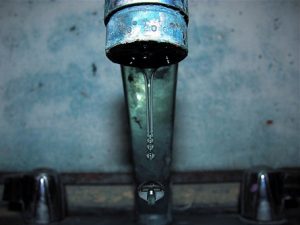 from ecosalon.com: It’s up to us to say no to corporations buying up our public water and selling it back to us in plastic.  In the context of World Water Day on March 22, a report by the World Economic Forum ranked water shortage as one of the top global risks – right up there with widespread financial collapse and terrorism. And a recent U.S. intelligence report predicted that water shortages caused by population growth and climate change could spark terrorism and wars over the next 10 years.

You probably know that many people worldwide don’t have access to sufficient clean water for their daily needs, but the water wars are even in full swing in the U.S., as global corporations such as Nestle, Crystal Geyser, and Coca Cola obtain cheap water rights from strapped municipalities, bottle it, and resell it at a huge profit, turning what should be a human right into a global commodity.  These companies are not only sucking up the water in our natural springs, but, because they are meeting opposition in those efforts, they’ve turned to buying up our tap water, putting it in plastic, and selling it back to us.  Just this week, it was announced that residents of Cascade Locks in Oregon are fighting a proposal by Nestlé to bottle water from the Columbia Gorge.