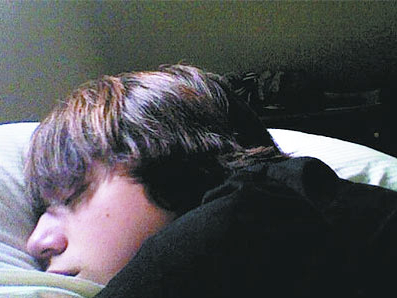 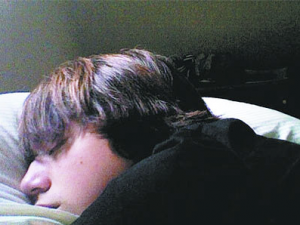 from threat level: A webcam spying scandal at a suburban Philadelphia school district is broadening, with lawyers claiming the district secretly snapped thousands of webcam images of students using school-issued laptops without the pupils’ knowledge or consent.

Some of the images included pictures of youths at home, in bed or even “partially dressed,” according to a Thursday filing in the case. Pupils’ online chats were also captured, as well as a record of the websites they visited.

When the story first broke in February, the district said the cameras were activated only handful of times when a laptop was reported stolen or missing — an assertion lawyers suing the district say is false.

“Discovery to date has now revealed that thousands of webcam pictures and screen shots (.pdf) have been taken from numerous other students in their homes, many of which never reported their laptops lost or missing,” attorney Mark Haltzman wrote in a Thursday federal court filing.

Thursday’s filing, which claims 400 images of Robbins were taken during a two-week period last fall, also says that an IT administrator at the district “may be a voyeur.” Lawyers suing the district are urging a federal judge presiding over the case to grant a forensic examination of administrator’s personal computer.

The lawsuit said the administrator, who has been placed on paid leave, “invokes the Fifth Amendment to every question asked of her, including a question asked as to whether she had ever downloading (sic) pictures to her own computer, including pictures of students who were naked while in their home.”

The lawsuit seeks class-action status to represent all the district’s 2,300 high school students.