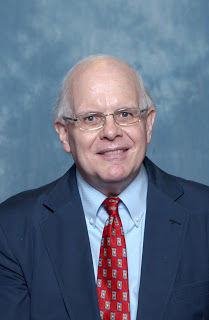 Webster Griffin Tarpley divulges on recent Jeff Rense Show possibility of a White House meme broadcast through the media.  Two recent movies “Olympus has Fallen“ and “White House Down,” suggest elites may be circulating a predictive programming meme of a coup or even blatant military ouster of current White House.  Tarpley believes President Obama didn’t have any choice, last fall, but to remove former head at CIA David Petreaus, averting a coup d’Etat. In a Press TV article, Tarpley sees an effort to rehabilitate Petreaus in his attendance at the Bilderberg:

“General Petraeus does not arrive in Watford alone. He comes as the central figure of his own delegation. He is accompanied by his current patron, the Wall Street financier Henry Kravis of Kohlberg, Kravis, Roberts. Kravis, with a personal fortune in excess of $4 billion, gives Petraeus a fantastically wealthy sponsor for his future activities. Kravis has just appointed Petraeus to head the KKR Global Institute, a new think tank supposedly devoted to studying problems of environment, economics, society, and governance.

In reality, the KKR Global Institute looks very much like the kind of private intelligence operation which would be needed to launch a rather unorthodox quest for the White House.”

Obama may be afraid of CIA, Tarpley offers on Rense program and concludes Obama’s actions in removing Petreaus and others necessary. Tarpley also views Obama’s resistance to war in Syria as prudent, a positive comment  from an otherwise harsh Obama critic. Will we be hearing more of Petreaus in upcoming months?  Are there rough times ahead at the White House?