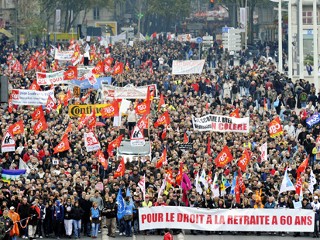 ...or will the sleeping middle classes continue to scratch their butts and watch 'Dancing With The Stars'? 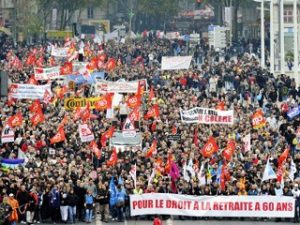