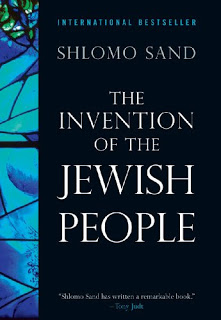 ‘Zionism Is Stupid’ & Other Incendiary Situations 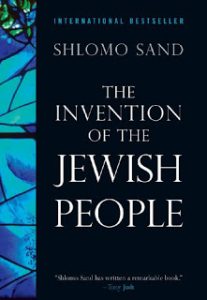 from richard grove: During a recent interview, wherein Professor Shlomo Sand was being interviewed by a colleague of mine; I found myself witnessing a rare opportunity to take an apparent contradiction in history. As a result, herein I offer the data which helps to dissolve the illusions which are the root cause of these contradictions, thereby offering a unifying solution to the apparent schism...

Jan Irvin: "Is Judaism a Race or a Religion, and what do you say to those that claim that it is a Race?"

Prof. Shlomo Sand: "They are stupid, exactly like the anti-Semitics, I think the Zionists that thought in the past that Jewishness is a race, pure or not pure, are stupid - exactly like the anti-Semitics that thought that the Jewish are a Race. All my book is a kind of declaration, that Jewishness cannot be a Race, the origins of most of the Jews is not from Palestine… and most of the Jewish came from conversion."

Note that a few weeks prior to all of this, Irvin published this iconoclastic conversation, with a Rabbi who had presented Mahmoud Ahmadinejad with an award for his goodwill and outstanding relationship with Orthodox Jews living in Iran: “Against Zionism- An Interview with Rabbi Yisrel Dovid Weiss”; therein demonstrating Ahmadinejad to be anti-Zionist, not anti-Semitic.