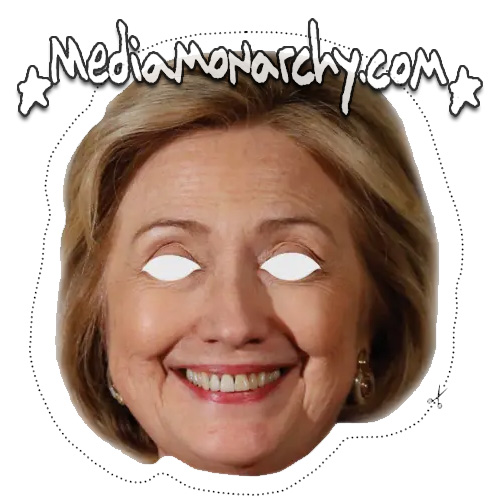 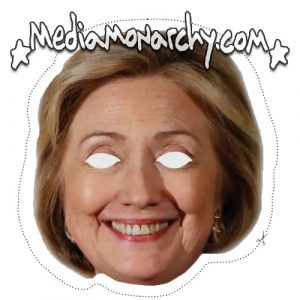 Let's go Brandon, being forced and in search of darkness + this day in history w/the ebola boogaloo and our song of the day by Blooded The Brave on your #MorningMonarchy for October 8, 2021.

Did y’all know that Ghislaine Maxwell’s daddy was in charge of our school textbooks growing up?! Robert Maxwell 🤝 McGraw-Hill
https://twitter.com/HotepSilas/status/1445588015263354885

‘You don’t own your body’: NBA star fears health problems as he reveals his anguish over being ‘forced’ to take vaccine or quit
https://www.rt.com/sport/536654-andrew-wiggins-covid-vaccine-nba/

Andrew Wiggins when asked if he feels good about being vaccinated to play: “It’s not something that I wanted to do. I was kind of forced to.” (Audio)
https://twitter.com/LegendaryEnergy/status/1445436624985227273

Verdict against lawyer who fought Chevron casts doubt on whether same law is ‘available to all of us’ – Roger Waters to RT
https://www.rt.com/usa/536731-john-waters-chevron-lawyer/

NEW: Hollywood crews have voted in favor of waging a strike if their union cannot agree to a new contract, setting the stage for an extraordinary showdown with the major studios.
https://twitter.com/latimes/status/1445091199623127048

An unprecedented portrait of one of America’s most vital public servants. FAUCI, a Documentary from @NatGeo, is streaming October 6 only on #DisneyPlus. #FauciDoc
https://twitter.com/disneyplus/status/1445012074996781066

not sure if this is right channel to post.... my husband saw this ad on youtube and let it play out of morbid curiosity. I cant (but can) believe how much they are milking it with this... the dislike/like ratio is 73k/7k LMAO and the comments are awesome
https://youtu.be/NBEau86jZjI

Socialist Twitch streamer accused of hypocrisy after alleged leak shows he made over $200k in ONE MONTH
https://www.rt.com/usa/536742-socialist-twitch-streamer-fortune/

Danish artist makes off with pile of cash intended to be art
https://apnews.com/article/lifestyle-oddities-europe-travel-museums-1e31fd02187395ce1328541f3bd1fcad

50 years on, ‘A Clockwork Orange’ is more relevant than ever… It perfectly captures 2021’s dystopian depravity
https://www.rt.com/op-ed/536390-clockwork-orange-50-years-relevant/

‘Is she joking?’: Sarah Silverman ridiculed for protesting against ‘Jewface’ in Hollywood despite previously wearing blackface
https://www.rt.com/usa/536665-sarah-silverman-jewface-hollywood/

Netflix's ‘Diana: The Musical’ is a dated, dead-on-arrival and insultingly disastrous new low in the story of the tragic princess
https://www.rt.com/op-ed/536682-diana-musical-netflix-review/

Tina Turner sells back catalogue for a reported £225million
https://www.nme.com/news/music/tina-turner-sells-back-catalogue-for-a-reported-225million-3063746

How a conservative comic became the most popular late-night host on TV
https://www.niemanlab.org/2021/10/how-a-conservative-comic-became-the-most-popular-late-night-host-on-tv/

The ongoing practice of payola and the trash that ends up on the radio
https://youtu.be/-9dLDlHAu7k

Of course it is a Tom Clancy game with the predictive programming. (2008) Tom Clancy's The Division - E3 Breakdown trailer [EUROPE] (Audio)
https://youtu.be/tat6BZqlyDo

2014 – Thomas Eric Duncan, the first person in the United States to be diagnosed with Ebola, dies. (Audio)
https://www.history.com/this-day-in-history/first-person-in-u-s-diagnosed-with-ebola-dies // https://www.youtube.com/watch?v=8D7TEe9uLY4

Here's #NewMusicFriday for 10/8/21. New John Prine tribute via @ohboyrecords plus a ton of indie releases! We love #Scrimshanders, @Pipblom, @churchgirlsphl, waiting on the LP by @TheVelveteers plus much more!
https://twitter.com/PumpUpThaVolume/status/1446302023461314560