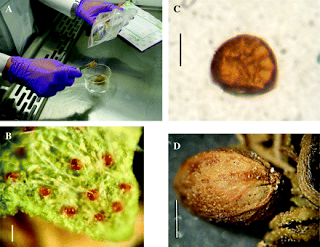 stash seems intended for buried shaman to use in the afterlife

from toronto star: Researchers say they have located the world's oldest stash of marijuana, in a tomb in a remote part of China.

The cache of cannabis is about 2,700 years old and was clearly "cultivated for psychoactive purposes," rather than as fibre for clothing or as food, says a research paper in the Journal of Experimental Botany.

The 789 grams of dried cannabis was buried alongside a light-haired, blue-eyed Caucasian man, likely a shaman of the Gushi culture, near Turpan in northwestern China.

The extremely dry conditions and alkaline soil acted as preservatives, allowing a team of scientists to carefully analyze the stash, which still looked green though it had lost its distinctive odour.

"To our knowledge, these investigations provide the oldest documentation of cannabis as a pharmacologically active agent," says the newly published paper, whose lead author was American neurologist Dr. Ethan B. Russo.

Remnants of cannabis have been found in ancient Egypt and other sites, and the substance has been referred to by authors such as the Greek historian Herodotus. But the tomb stash is the oldest so far that could be thoroughly tested for its properties.