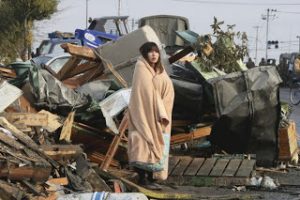 Media/Memes:
video: “number one problem in hollywood was, is and always will be paedophilia,” alleges former child star corey feldman* 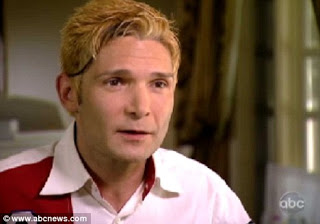 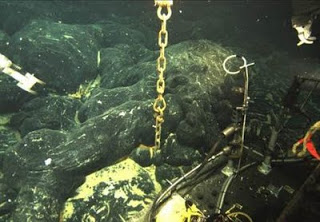