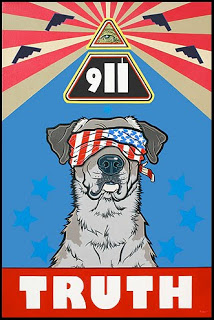 Judge dismisses many claims in 9/11 lawsuits 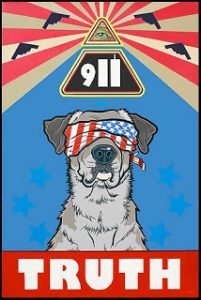 from nytimes: A federal judge in Manhattan who was criticized by families of victims of 9/11 for taking too long to decide motions in lawsuits they had filed has handed down a ruling dismissing claims made against many of the defendants. The judge, George B. Daniels of Federal District Court, has overseen a group of lawsuits filed in the wake of the attacks. The suits sought to hold charities, financial institutions and individuals responsible for providing money and other support to Al Qaeda.

William A. ('Bill') Christison (1928-2010)
from 911truth.org: William A. ("Bill") Christison, a former senior analyst for the Central Intelligence Agency who became a supporter of the 9/11 Truth Movement, died June 13, 2010, due to a rapidly advancing neurological disease, which he had contracted three months earlier. He leaves behind his wife, Kathleen McGrath Christison (who had also been a CIA analyst), two daughters (Lynda Carlson and Judith Wooten), and a son (Eric). He had been preceded in death by two other sons (Robert and Thomas). The memorial service was held in Santa Fe, New Mexico, on Friday, June 18.

Did 9/11 justify the war in Afghanistan?: Using the McChrystal moment to raise a forbidden question

Actions & inactions of the Commander In Charge of the US air defense failure on 9/11
from 9/11 blogger: General Ralph Eberhart was the commander in chief of NORAD--the military organization responsible for defending U.S. airspace--when the 9/11 attacks occurred. Considering that NORAD failed to intercept any of the four aircraft targeted in the attacks and successfully defend New York and Washington, one would reasonably expect Eberhart to have been somehow held to account. And yet that did not happen.