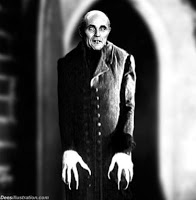 from aftermath news/newsday: Rudy Giuliani drew outrage and indignation from Sept. 11 first-responders yesterday by saying he spent as much time - or more - exposed to the site’s dangers as workers who dug through the debris for the missing and the dead.

Speaking to reporters at a Cincinnati Reds ballgame he caught between fund-raisers, the GOP front-runner said he helped 9/11 families and defended himself against critics of how he managed the attack’s aftermath.

“This is not a mayor or a governor or a President who’s sitting in an ivory tower,” Giuliani said. “I was at Ground Zero as often, if not more, than most of the workers. I was there working with them. I was exposed to exactly the same things they were exposed to. So in that sense, I’m one of them.”