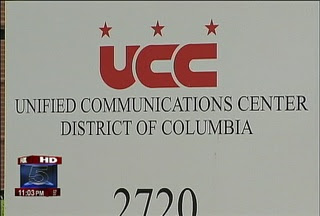 All Public Safety & Police Radios Down In District of Criminals 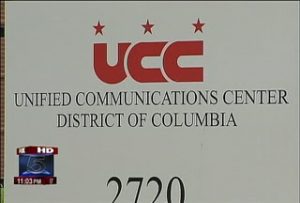 from myfoxdc: D.C. Police sources tell FOX 5 that radio communications are down citywide in the District, and police officers on the street have no way to receive or respond to calls via radio.

Sources tell FOX 5 that communication went down sometime around 7:15 p.m. on Monday night. That source also told FOX 5's Will Thomas that officers in the field have no way to respond to calls from dispatch via radio.

Some officers were returning to headquarters, and some were being asked to communicate by cell phone while the outage is investigated and repaired. The D.C. Office of Unified Communication is working on the issue, but there's no word what caused it...

A police union spokesperson told FOX 5 this may not be the first time the radio system has gone down in the last month. 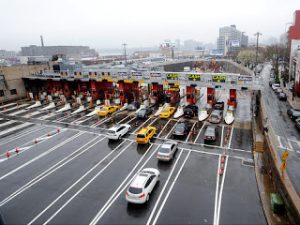 from nydailynews: It's eyes wide shut at two of the city's main bridges and tunnels. The MTA has removed weekend security details from the Queens Midtown Tunnel and the Verrazano Bridge, the Daily News learned Monday, just as the Moscow bombers sent New York into a new round of terror jitters.

No longer do MTA Bridges and Tunnels cops man booths at the tunnel exit or on the bridge's two tower anchorages on Saturdays and Sundays. Instead, the MTA says it has a high-tech surveillance system of cameras and monitors. Security sources familiar with the bridge and tunnel say that is a mistake.

"What if a terrorist wants to do something?" said one source. "People walk in all the time - drunk, lost, homeless, cars going the wrong way," the source said of the tunnel's unguarded exit. "God forbid someone walks in and wants to plant a bomb." There are still many cops at the toll plaza in Queens, but with no plaza in Manhattan, the tube carrying motorists from Queens has been unguarded since the summer, sources told The News.