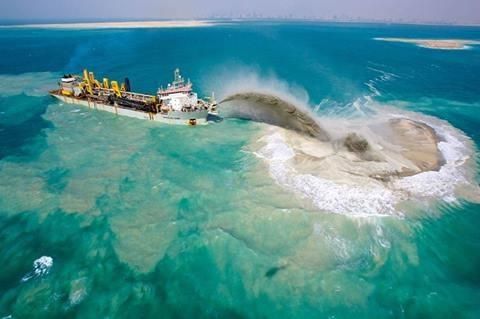 from aljazeera.com: Australia has approved a plan to dump millions of tonnes of sediment near the Great Barrier Reef as part of a major coal port expansion - a decision that environmentalists say will endanger one of the world's most fragile eco-systems. The Great Barrier Reef Marine Park Authority rubber-stamped the federal government's approval of the expansion of the Abbot Point coal port in northern Queensland, which requires a massive dredging operation to expanded access. About three million cubic metres of mud will be dumped within the marine park under the plan.