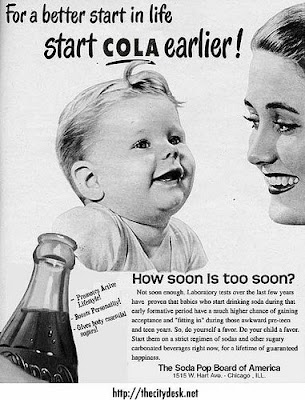 from nytimes: What will it take to get Americans to change our eating habits? The need is indisputable, since heart disease, diabetes and cancer are all in large part caused by the Standard American Diet. (Yes, it’s SAD.)

Though experts increasingly recommend a diet high in plants and low in animal products and processed foods, ours is quite the opposite, and there’s little disagreement that changing it could improve our health and save tens of millions of lives.

And — not inconsequential during the current struggle over deficits and spending — a sane diet could save tens if not hundreds of billions of dollars in health care costs.

Yet the food industry appears incapable of marketing healthier foods. And whether its leaders are confused or just stalling doesn’t matter, because the fixes are not really their problem. Their mission is not public health but profit, so they’ll continue to sell the health-damaging food that’s most profitable, until the market or another force skews things otherwise. That “other force” should be the federal government, fulfilling its role as an agent of the public good and establishing a bold national fix.

Rather than subsidizing the production of unhealthful foods, we should turn the tables and tax things like soda, French fries, doughnuts and hyperprocessed snacks. The resulting income should be earmarked for a program that encourages a sound diet for Americans by making healthy food more affordable and widely available.