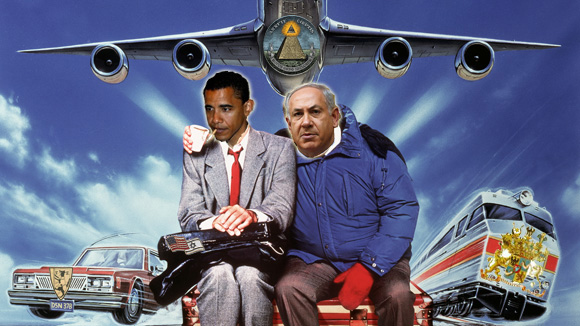 commercial aircraft to fly in military airspace for holiday travel

from norad: The Federal Aviation Administration is preparing for a busy Thanksgiving holiday travel week by working with the Department of Defense to clear the way for commercial aircraft to fly in airspace normally reserved for the military.

“We want to do everything we can to make it easier for people to travel so they can spend Thanksgiving with their loved ones,” said U.S. Transportation Secretary Ray LaHood. “We appreciate the military’s help in making this happen.”

Under the agreement, DOD will release airspace off the east coast above 24,000 feet. The added capacity is expected to ease delays during one of the busiest travel periods of the year, saving time and money for passengers and airlines while reducing fuel burn.

The FAA has developed dedicated routes off the east coast to allow airlines to plan their flights through the normally restricted airspace. Normal inland routes will still be available. Weather permitting, the combination of both sets of routes is expected to ease congestion.

“The FAA is using all the tools available to try and give airlines the most efficient routes so air travelers can reach their destinations safely and on time,” said FAA Administrator Randy Babbitt.

“The nation’s air traffic controllers are committed to upholding the safety of the system while working the most efficient airspace system in the world,” said NATCA President Paul Rinaldi. “Over the past year we’ve experienced a movement toward collaboration at all levels of the agency and we look forward to continuing to work together to improve air travel for the flying public.”

The DOD is also allowing commercial flights to use restricted airspace in other parts of the country. These include: