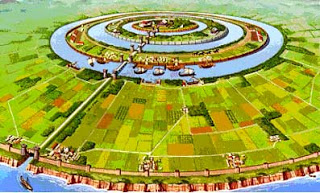 Death of the Phoenix: Final Act for US? 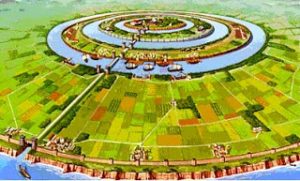 from watch.pair: Jewish Kabbalists believe that the ancient civilization which God judged was advanced far beyond our own due to the enlightenment of its inhabitants by an extraterrestrial race of gods—those fallen angels who mated with human women in Genesis 6. So far advanced were the Atlanteans, say the Kabbalists, that they functioned as demi-gods, possessing knowledge of even manipulating the weather. Which begs the question, if the ancient “gods” of Atlantis could control the weather, how was an inferior Demiurge able to destroy their civilization? The answer to this enigma, according to the Kabbalists, is that the Atlanteans disregarded the wisdom of the great initiated teachers, the Ascended Masters, and, preferring power and materialism to the transcendent state, brought destruction on the world!!