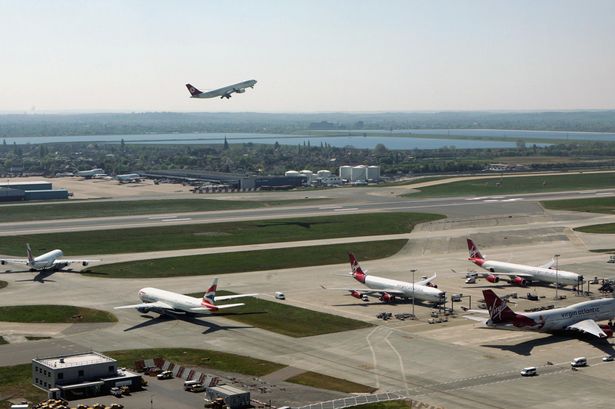 from theguardian.com: Air safety chiefs have investigated the first near miss between a passenger jet and a drone near Heathrow airport, amid fears that drones could pose a danger to commercial flights.

The UK Airprox Board (UKAB), which will publish its findings on
Friday, is expected to record an incident risk rating of A – the highest
of five categories – defined as a “serious risk of collision”.

The report, seen by the Sunday Times,
said the pilot of an Airbus A320 spotted the drone, which failed to
show up on air traffic control systems, at 2.16pm on 22 July while
flying at an altitude of 700ft.

The pilot reported the incident to the UKAB, which launched an inquiry, but the owner of the drone has never been identified.