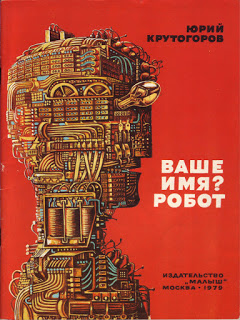 from JazzPianoCafe.com: The Geoff Peters Trio, a jazz band from Vancouver, Canada, "...decided to create an online gallery of poems. However, these poems are the original work of a “poetry robot”, which I created. Given a few words to start the poem, the robot decides what to write by looking at what people have written on popular & highly ranked web pages according to Google. The words that are chosen for the poems are not random. Quite to the contrary, when people use the Google search engine to find something, they have come to expect a somewhat “intelligent” response. The ranking algorithms that Google uses give relevant results (in part) because they try to extract meaning and value-judgments out of the huge body of pages that make up the Internet. Google’s algorithms make use of the way pages on the Internet are linked together to determine which page ranks first for a particular result. By choosing words for a poem from top ranked pages on Google, I argue the robot is choosing words which Google’s algorithm considers 'culturally significant'..." Click here to view the poems!

Among the poems there are mentions of beast puppets, mask theatre for the entertainment and film industry, Guantanamo Bay, the Constitution, sovereignty, man-made religion, population growth, Windows, George Bush, and a paradigm shift. This is how Geoff did it. It's not a particularly serious or widely publicized venture, and it's on a small scale, but it's a cool creation with interesting (search) results.