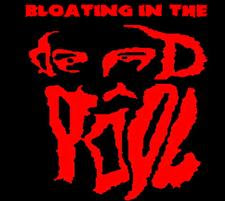 from clyde lewis: It didn’t take long for Barack Obama to rattle the bones of an old ghost. Taken right from the script came the announcement that he will hunt down Osama bin Laden. But Osama bin Laden is dead. Clyde Lewis expresses his displeasure in hearing Barack Obama say that he is fighting a phantom menace. This is not Change.