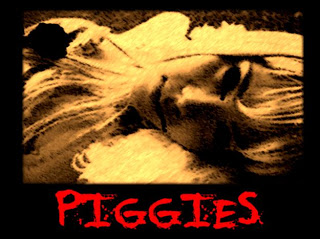 with thanks to zero point radio & ground zero tv...

from clyde lewis: For the first time in the 15 years that I have been writing reports, blogs and essays I write this one with a bit of trepidation. The reason isn’t because it is a scary article, or an article that I have no faith in. I am reticent because of the subject matter. There are many cynical people who listen to shows like mine and read columns that are similar to mine that believe that everything that goes on in Hollywood is a distraction... It seems that there is a demon loose in Hollywood, one that has scared the Quaids and has somehow given the Hollywood Stars a reason to worry. It seems that from the refrain of a song, to a programmed madman telling his death squad to seal their murders with blood. The piggies are getting a damn good whacking. Charles Manson once said that back in the 1960’s it was fashionable to be crazy, now everyone is crazy.