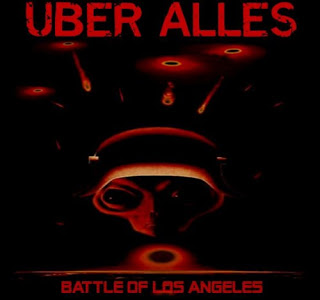 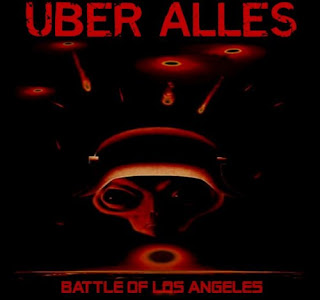 from clyde lewis: Sometimes films can spark interest in things that we have forgotten. We can see them as art that reflects what has happened in the past. In some cases movies can be seen as predictive programming that can approximate a future out of many possible futures. When reality imitates movie science fiction, the storyline can no longer be a reflection or an imitation of life. It has shaped the way we live, and how we perceive or reality. Movies have been great prognosticators and have become a blueprint for what is to come in the future. Using history as its inspiration, movies can give us syntax and a lens through which reality is being fore-structured. A medium of predictive programming that may become a conditioned gospel for some.

The new movie “Battle: LA” will soon be in theaters and for the first time we might be seeing a film that will not only approximate the possibility of urban warfare on United States soil, it will also remind us that there was a time where the enemy was an unseen phantom. It will also demonstrate that in the future man’s biggest enemies are the very monsters he thought were fantasies. Sometimes you can say it is just a movie. In the case of Battle: L.A, we have a present day science fiction thriller takes its basic premise form an event that happened nearly 70 years ago.