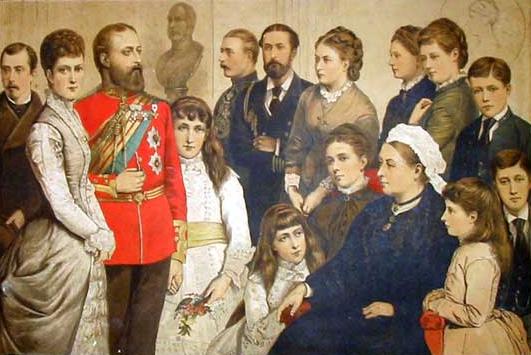 How the Venetian System Was Transplanted Into England from tarpley.net: The oligarchical system of Great Britain is not an autochthonous product of English or British history. It represents rather the tradition of the Babylonians, Romans, Byzantines, and Venetians which has been transplanted into the British Isles through a series of upheavals. The status of Britain as the nation foutué of modern history is due in particular to the sixteenth and seventeenth century metastasis into England and Scotland of the Venetian oligarchy along with its philosophy, political forms, family fortunes, and imperial geopolitics. The victory of the Venetian party in England between 1509 and 1715 built in turn upon a pre-existing foundation of Byzantine and Venetian influence.