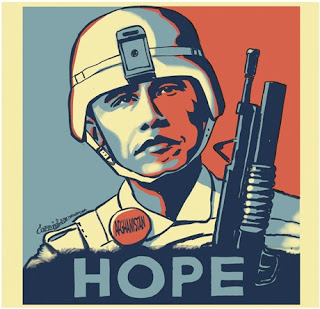 Kucinich Forces House to Vote On Pullout From Afghanistan 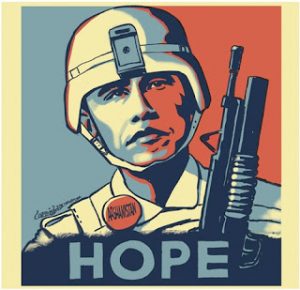 from reuters: In a test of congressional support for President Barack Obama's new Afghanistan strategy, lawmakers are set to vote on Wednesday on a resolution that would direct him to pull U.S. forces out of the war.

The resolution by liberal Democratic Representative Dennis Kucinich is not expected to pass. But it could be an important indicator of how Obama's Democrats feel about the war, particularly ahead of November congressional elections in which Republicans are expected to make gains.

It is the first legislative challenge by the Democratic majority Congress to U.S. involvement in the conflict since Obama ordered 30,000 more troops to Afghanistan and an offensive began last month to retake the Taliban stronghold of Marjah in Helmand province.

Supporters of the resolution say it is time for U.S. lawmakers to consider if they want to continue the nearly nine-year-old war in which about 1,000 U.S. soldiers have been killed. The United States is already planning to pull its forces out of Iraq by the end of next year.

"This (debate) is a first step. It's like an alarm going off and people begin to wake up," Kucinich told Reuters. Although Congress passed a resolution authorizing military force in Afghanistan in 2001 following the September 11 attacks by al Qaeda on the United States, "that wasn't intended to be a blank check for war without end," Kucinich said. He voted for the 2001 resolution.

Aware that many liberal Democrats are unhappy about the continuing Afghan war, Obama has said the plan is to start pulling out U.S. forces from Afghanistan from July 2011. But Kucinich does not want to wait and says Congress must not just be a compliant partner of the president, a role for which it was criticized during the Iraq invasion under the Bush administration.

'SHAME ON YOU'
Supporters also reject the view they are undermining Obama's strategy with debate about the war. "There should be no excuse to avoid debate. Debate is not undermining anything," said Representative James McGovern, a Massachusetts Democrat who opposes Obama's Afghan surge. "If you don't raise questions, shame on you," he said.

Kucinich's resolution would direct Obama to bring U.S. forces home within a month of the measure's passage by both houses of Congress, or at the latest, by the end of the year. The proposal is based on the 1973 War Powers Resolution, which Congress passed in response to the Vietnam War. Some experts have questioned the 1973 resolution's legality under the U.S. Constitution. Republicans, whose leaders sided with Obama in his surge strategy, are expected to mostly oppose Kucinich's measure.