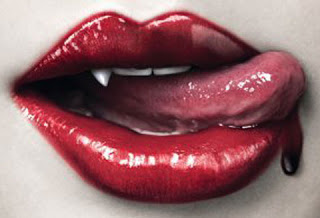 Days are gone when celebs just trashed a hotel room during a stay ala Johnny Depp. Scotland Yard investigates bathtub filled with significant quantities of blood in room Lady Gaga stayed in July at the London Intercontinental Hotel. Headlines report human blood, but, first article minimizes its conclusions with observation Gaga (she's no lady) uses fake blood in her acts: "However, knowing that the singer regularly uses fake blood in her concerts, it’s probably not that hard to guess where the blood in the bathtub came from; again, assuming there was any to begin with." It's also implied Gaga is, at the least, involved with "very out of the ordinary beauty treatments – because she likes to bathe in blood", suggestive of a routine?

The second article makes observation, "at the time of the incident Lady Gaga met with leaders of the Scottish Rite Freemasons, which is an organization known to be a link between the Illuminati and members of the British royal family". It certainly seems Satanic underground is breaking into mainstream media? What's next? Concerts featuring child sacrifice and drinking the child's life force?