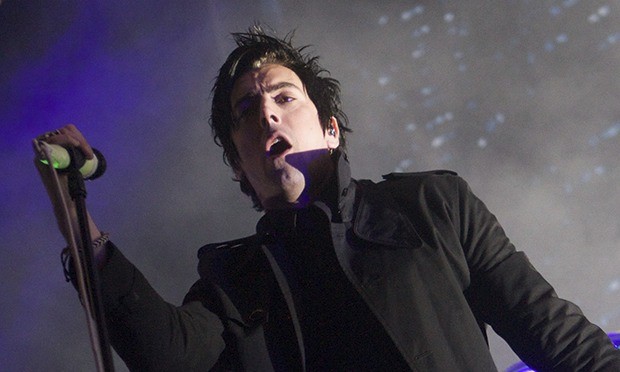 from ibtimes.co.uk: Lostprophets paedophile Ian Watkins is expected to have earned an estimated £100,000 in royalties since he was arrested for a number of sex crimes. According to the Performing Rights Society, record sales for the Welsh rock band have soared since the frontman was arrested and charged with a string of sex offences, including attempting to rape a baby. As the group's main songwriter, the 36-year-old shamed rocker, will continue racking in hundreds of thousands of pounds while behind bars. "The biggest income stream will almost certainly be publishing which, even if radio play has stopped, will still be pretty big," said music lawyer Craig Brookes. "So you're going to get money for plays in gyms and hairdressers and on juke boxes and all that stuff." Publicity from the depraved musician's court case is believed to have contributed to the spike in air time as television and radio stations play clips of Lostprophets' music to introduce stories. "The records could be earning a substantial amount. It could easily have translated to 100,000 or 200,000 extra sales. It could be easily over £100,000," Brookes added. Watkins from Pontypridd is awaiting sentencing after confessing to 13 child sex crimes, including abusing children as young as 11 months old. Two female accomplices will be sentenced on 18 December.